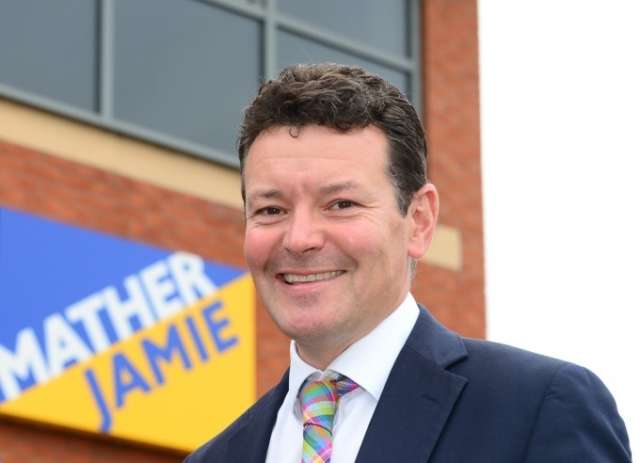 A director at leading commercial agents Mather Jamie has been named the EG Dealmaker of the Year in Leicestershire and won a coveted industry award for the third time in five years, after securing scores of property deals over the past 12 months.

“This award reflects superbly on our firm, which continues to expand while leading the way in East Midlands property,” said Alex, who first joined the business in 2002, “and I’m very proud to have been named Dealmaker by Estates Gazette for the third time in the last five years.

“After more than a quarter of a century in business, we continue to achieve a high level of sales and lets for our clients, thanks to the hard work and expertise of our entire team.”

The commercial side of Mather Jamie are actively marketing a range of industrial, office, investment and retail premises and actively manage 200 commercial properties and 11 business parks.

For details of these and other opportunities in Leicestershire, and elsewhere in the East Midlands, please contact Alex Reid on 01509 233433 or refer to the Mather Jamie website - www.matherjamie.co.uk

Established in 1991 and based in the East Midlands, Mather Jamie Chartered Surveyors is an independent mixed commercial and agricultural practice with a long established and unrivalled reputation for delivering reliable advice and expertise on residential and commercial developments.