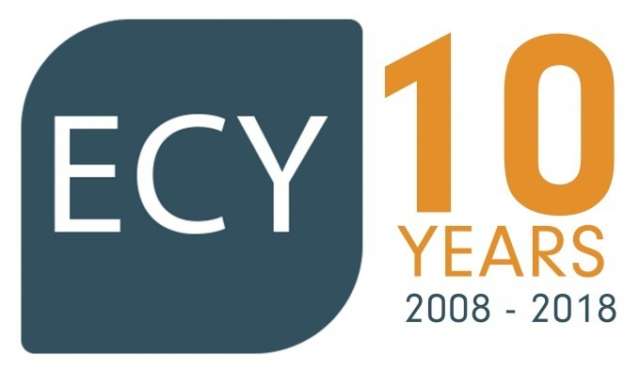 Samantha Gamble, Marketing Executive at Edward Cooper Young Chartered Surveyors said, “We were thrilled to hear that we have been nominated for one award in the East Midlands Chamber Enterprising Women awards, two awards in the Signature Awards and three awards in the Leicester Mercury Business Awards.

“We have been shortlisted as finalists in the Signature Awards and are being visited by the judges for the Leicester Mercury Business Awards so we have everything crossed for a finalist place in the East Midlands Chamber Enterprising Women awards too.”

Adds Ashley Cooper, Senior Partner at the firm, “These nominations come on the back of a finalist place in the Pinders 2017 awards – a highly prestigious healthcare design award – and demonstrates the capabilities and expertise housed here at Edward Cooper Young. We celebrate our tenth birthday this year and to achieve this level of recognition so early in the year and on such a significant scale is fantastic. It is huge recognition for the team and the work they do and I am exceptionally proud of all of them.”