LEICESTER’S ECONOMY BENEFITS FROM £256 MILL OF INVESTMENT INTO PROPERTY 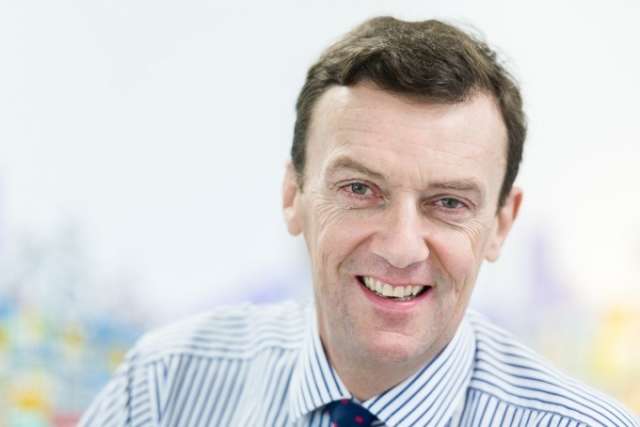 THE city’s annual in-depth commercial property review published by Innes England has revealed an increase in prime retail rents and a greater supply of large industrial units coupled with a healthy £256 million of investment into the property sector last year.

The 11th Market Insite report - which monitors trends in the regional property market focussing on Leicester, Derby and Nottingham – also identified that no one sector dominated.

In Leicester, the 2017 report highlights:

Peter Doleman, director at Innes England, said: “No one sector dominated the commercial property market this year, but there have been some positives to take from the report.

“In retail, High Street prime rents increased to £216 per sq ft and the out-of-town retail rates have remained stable at £110 per sq ft. Investments by Next and Debenhams on the former Everards Brewery site have strengthened the importance of Fosse Retail Park as the major out-of-town shopping centre.

“One of the biggest highlights from last year was the £43 million deal to deliver 300 new residential flats in the city. Sowden’s PRS (private rented sector) scheme is likely to create new opportunities for the city once complete in 2019 and highlights the appetite for London-based investment funds to seize opportunities in the regions.”

Availability of industrial space received a welcome boost in line with an increase in prime rental rates which jumped to £6.50 per sq ft. Take-up matched the long-term average and supply is expected to increase further throughout 2018.

Peter added: “The industrial sector is set to benefit from several mid-size developments this year which will continue to improve supply. Leicester has consolidated its position as an important part of the Midlands distribution hub after a lift in take-up during quarter four.”

Analysis of the office sector revealed it to be one of the poorest performing areas. Take-up was 25% below the previous five-year average and the city recorded its lowest supply of grade A office space for ten years. Despite this, prime rates remain stable at £17.50 per sq ft.

“Overall the market performed well with £256 million invested into the region. There could be some challenges which could affect growth – particularly in the office sector – but industrial and retail growth is forecast as positive for this year.”